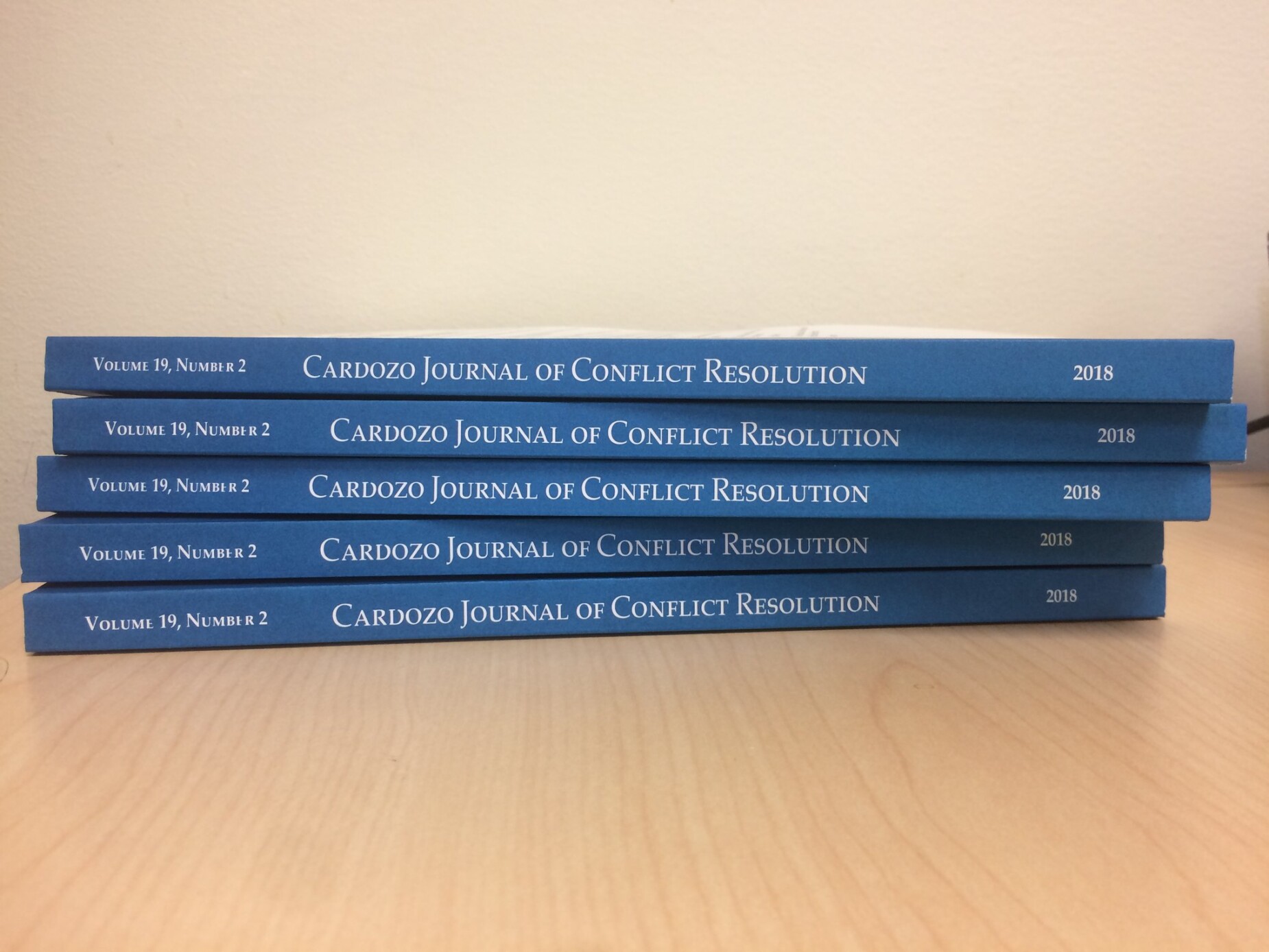 Restorative values and processes, when backed by leadership and a small group of well-trained and dedicated staff, have the potential to transform the culture of prisons and the experience of staff therein.

Kay Pranis is a former Restorative Justice Planner for the Minnesota Department of Corrections (M-DOC). In this essay, Pranis reflects on the implementation of a restorative justice (RJ) initiative in an M-DOC prison. The pilot was set up after staff within the prison came to realise that they could not work restoratively with the prisoners unless they also worked restoratively with each other. For Pranis, this highlighted a broader issue in the implementation of RJ, writing that “until workplace cultures are brought more into alignment with restorative values it will be difficult to sustain restorative practices with victims and offenders”.

Prior to the RJ pilot, Pranis describes an M-DOC prison environment where good, decent staff were consumed by a dysfunctional workplace culture that was harming staff on two levels. The first level was systemic: M-DOC Academy instructors had taught prison staff not just to distrust inmates, but also each other; that bad feelings were to be suppressed and to ‘suck it up’; that few topics of conversation, other than sports and weather, were safe; and that mistakes were often severely punished, regardless of position in the M-DOC hierarchy. A culture of powerlessness, helplessness, fear, anger and suppressed feelings had taken hold among the prison staff, laying the foundations for the second level of harm. Ridicule and gossip aimed at peers became outlets for the suppressed feelings of fear and anger, and staff began to feel victimised by each other as well as by the structure of M-DOC. Pranis writes that “this cycle of being hurt by the structure and acting out toward others is the common environment in the prison workplace. Not every person who works in prison gets caught in that cycle, but many do”.

A small group of staff learned about restorative justice and discussed how it might be applied with prisoners.  However, it was quickly realised that staff could not work restoratively with prisoners unless they also worked restoratively with each other. The small group of staff recognised that adopting a restorative justice philosophy and making available restorative processes to work through perceived conflict or harm among staff had the potential to transform the prison workplace culture. This came to be known as the Conflict Resolution Initiative (CRI) and some of the principles at the core of the initiative included having respect for all, and responding to harm by focusing on healing and understanding the feelings and needs of those victimised.

The CRI provided an alternative to traditional grievance or formal complaints procedures by making three restorative processes available to staff:

These processes were facilitated by well-trained staff who worked in pairs and who volunteered as CRI facilitators.  Anyone could request a process, participation was voluntary, and the choice of facilitator was a consensus decision among the process participants.

The CRI started slow and small, initially operating in a single prison where most staff were wary and dismissive of it to begin with. As conflicts arose and staff were left unsatisfied with the usual responses, CRI gradually became more relied upon. Positive experiences with CRI reinforced its value and relations among staff began improving. After five years, the use of CRI processes became normalised and there was a notable change in the workplace culture and attitudes of staff, with one staff remarking “it feels different… walk through these doors today – it is markedly different than 5 years ago… it was a far darker place before”. For some, the positive impact of CRI even spilled over into their home life with numerous anecdotes of improved relations with family members. Over time, the CRI process was introduced to all other M-DOC prisons and became incorporated within a larger M-DOC scheme which sought to promote a culture of competency in conflict prevention and resolution by including ‘conflict competency’ in all aspects of organisational management – from job descriptions, hiring and training, to organisational policies.

Implementing CRI was not straightforward. Challenges had to be overcome: the cynicism of staff resigned to the status quo; time and scheduling conflicts; and a pervasive fear-based culture throughout the M-DOC. In overcoming these challenges, the backing of a warden willing to take risks, a small group of well-trained and passionate staff, a commitment by management to abide by RJ principles during a CRI process, and the assistance and advice of outside restorative justice practitioners, were all seen as crucial.